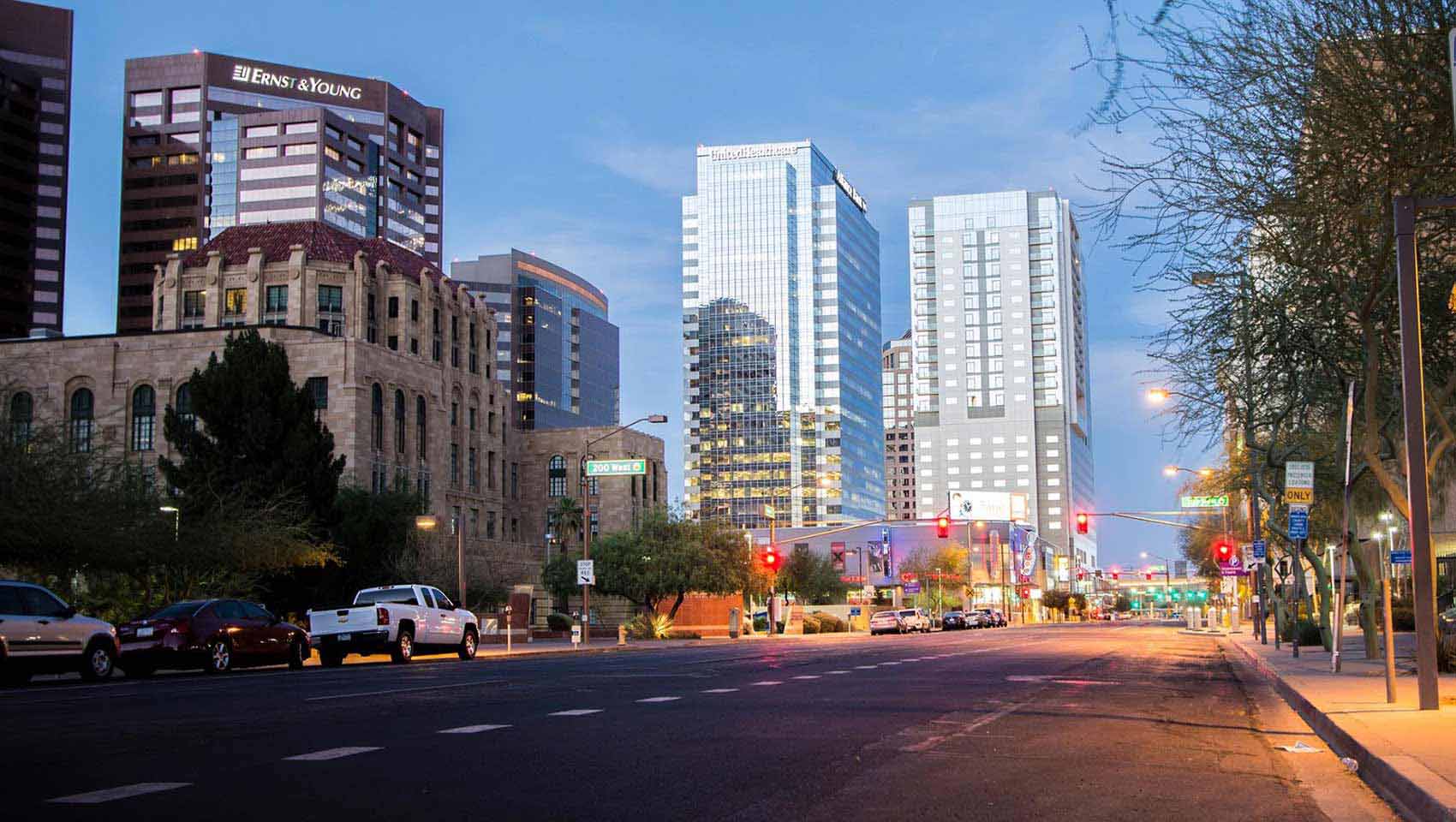 The buzz is all true: Whatever you’re up for – from business meetings to bars -- you’ll find it in our vibrant downtown. Attractions in Cityscape Phoenix read like a list of Phoenix all-stars and include anything from world-class dining and entertainment to theaters, museums and sporting events. Speaking of which, Phoenix Footprint Center --- home to the Phoenix Suns and major concerts -- is so close you could make a three-pointer from our third floor rooftop bar. (Yes, our location is that amazing). Your biggest challenge is just figuring out where to start. So let us suggest our downtown Phoenix Cityscape shortlist: